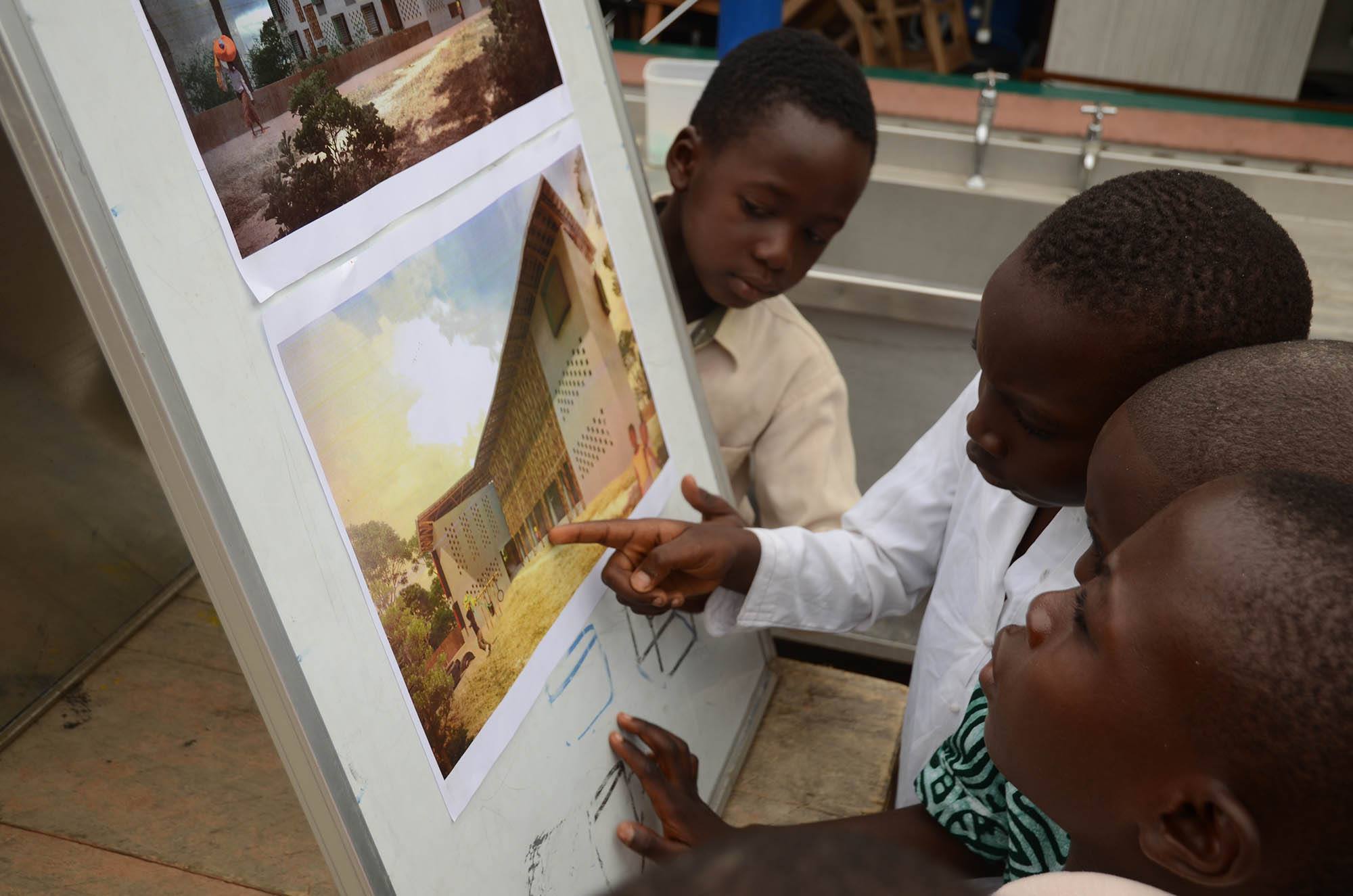 During the past ten years of the Csoma’s Room Foundation many of our former volunteers have launched their own development projects and started to work with volunteers. We started our work under the wings of the Angkor Foundation in the early days of the Csoma’s Room project, and now we feel obliged to support similar initiatives with the know-how and the institutional background we have built up over the years. One such project is the Newill Academy school development in Africa founded by one of our former volunteers.

The story of Newill Academy started in 2010 when Mr. William Newman, a Ghanaian teacher founded a nursery in an empty storage building next to his mother’s house in Koforidua. His aim was to provide quality daycare and education for children who suffer social disadvantage in the area. Throughout the years the school has kept growing and eventually became overcrowded. The children are keen on studying but instead of classrooms they are staying in temporary shelter-like structures exposed to the various weather conditions.

In 2016 a group of European architects (with working experience in different developing countries) in close cooperation with the local management have planned a new building for the school. The plans take into account both contemporary requirements and the values of the local architecture, thus finding low-tech solutions to the challenges of the local climate and creating a sustainable, cost efficient structure. Passive cooling and cross-ventilation of the building, the use of locally available materials, the passive utilisation of solar energy were all key aspects during planning. The plan has won the Media’s Architectural Prize Hungary in 2016.

Construction work is organized in phases. International volunteers and local professionals work on the construction during school holidays so they don’t disturb education. In August-September 2016 two classrooms and a sanitary unit were built and the walls of two more classrooms have been erected. The classrooms are already in use and two more building phases should follow in the next years to complete the academy which provides comfortable and suitable room for the 170 pupils. The construction is financed through donations collected by Mr. William Newman and the crowdfunding campaign organized by the architects.

More information about the project: www.facebook.com/newillacademy 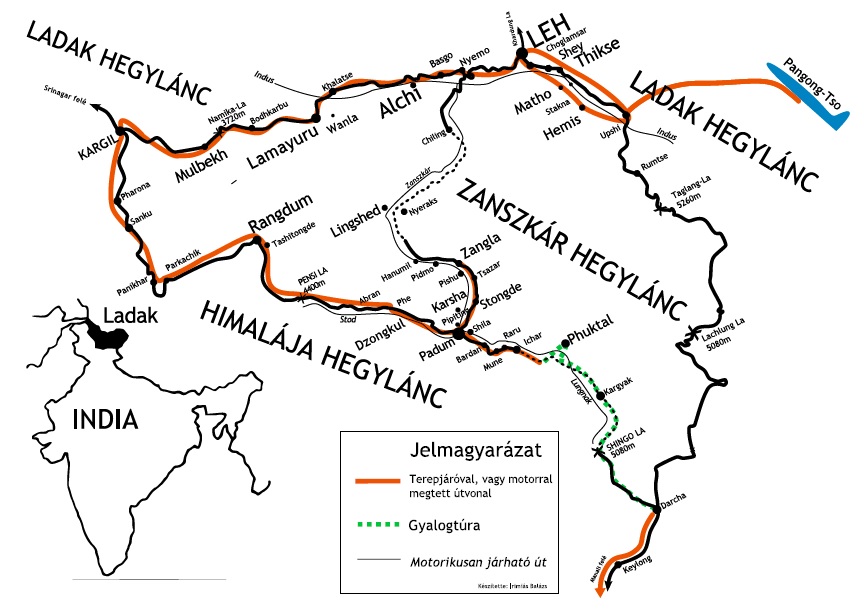